Ferman Port Hotel was built as a Greek hospital building in the 14th century. Which named as the Küçük Balıklı Han, in that era. Then It has been renovated in 1875 by Ottoman architectures. The latest renovation was on 2020 which changed the usage of building as hotel by Mr.Mehmet SARI on behalf of the MS Group of Companies and then opened as a boutique hotel. 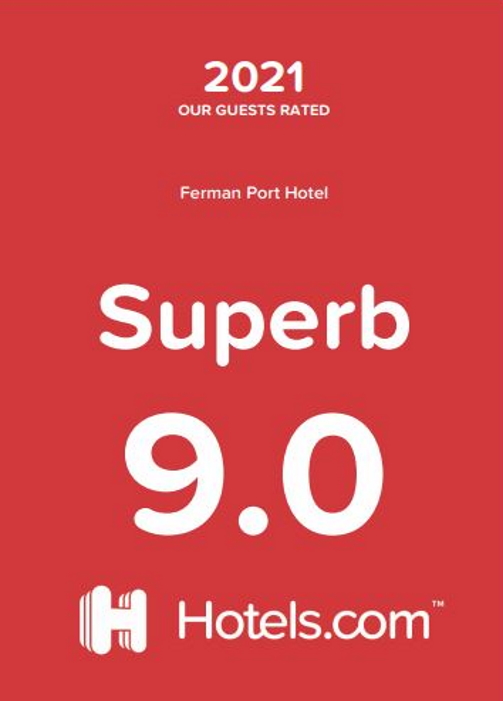 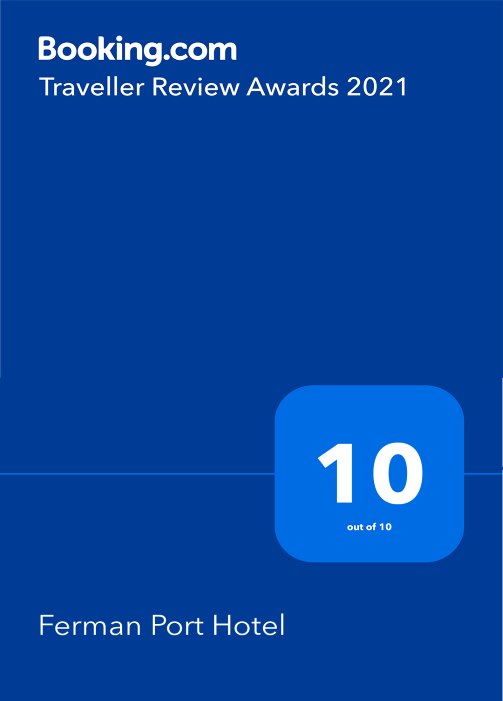 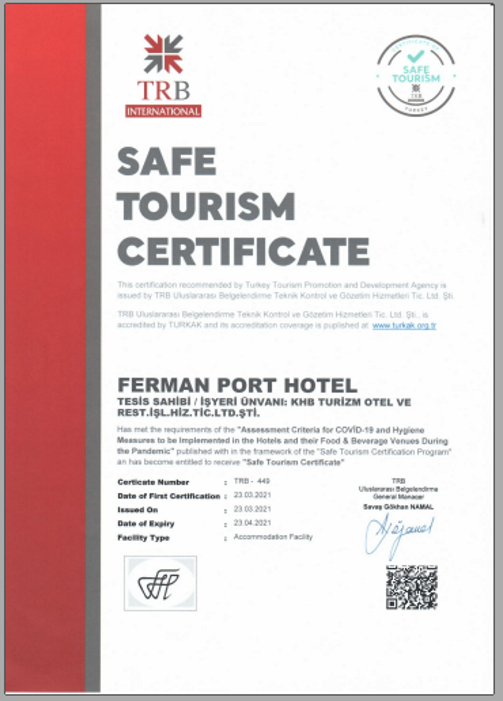